The program provided allows you to write to a file and read what you wrote from it. Try playing around with it and see if you can break it! Connect to the program with netcat:
$ nc saturn.picoctf.net 50366

Let’s connect to the server using netcat to see what’s going on:

Since this is the binary exploitation category, we’ll be looking for a vulnerability in the source code that allows us to either break or control the program at a lower level. Let’s view the attachment program-redacted.c:

In the midst of this complex program, we need to figure out where the flag is, and how to trigger it to print:

The flag is defined in line 13 as "[REDACTED]", which will be the actual location on the remote server. From lines 139-143 it looks like a condition needs to be met in order to puts() the flag, which writes a string to the output stream stdout.

Google defines strtol() as a function that “converts the initial part of the string in str to a long int value according to the given base“. To break it, we need to input something that is unconvertible into a long integer. In this case, it would be a string, as they can’t be properly coalesced into long integers!

This if statement is located within a function called data_read(). Let’s see where it’s called in the program:

After we write some data with the command 1, We should be pressing the command 2 to read from the stored data. Once it prompts us to “enter the entry number of your data”, we’ll send a string instead to break it. Let’s head back to the netcat and test it out:

Enter the CVE of the vulnerability as the flag with the correct flag format - picoCTF{CVE-XXXX-XXXXX} - replacing XXXX-XXXXX with the numbers for the matching vulnerability. The CVE we're looking for is the first recorded remote code execution (RCE) vulnerability in 2021 in the Windows Print Spooler Service, which is available across desktop and server versions of Windows operating systems. The service is used to manage printers and print servers.

This is a really trivial challenge. You can actually google “first recorded remote code execution (RCE) vulnerability in 2021” and it will be the first result:

What's ROP?
Can you exploit the following program to get the flag? Download source.
nc saturn.picoctf.net [PORT]

Warning: This is an instance-based challenge. Port info will be redacted alongside the last eight characters of the flag, as they are dynamic.

The source only provides us with one vulnerable function: gets(). I’ve gone over this extremely unsafe function multiple times now, so feel free to read MITRE’s Common Weakness Enumeration page if you don’t know why. There is also no convenient function with execve("/bin/sh", 0, 0) in it (for obvious reasons), so we will have to insert our own shellcode.

Although we could totally solve this the old-fashioned way (as John Hammond did in his writeup), we can use the power of automation with a tool called ROPgadget! Let’s try using it here to automatically build the ROP-chain for us, which will eventually lead to a syscall:

Oh, wow. It generated the entire script for us (unfortunately in Python2), with only a few missing bits and bobs! The only things we need to manually configure now are the offset and remote connection. Since the checksec mentioned that there was a canary enabled, it looks like we’ll have to manually guess the offset with the $eip:

The offset is 28, as we’ve successfully loaded 4 hex Bs into the $eip. Our last step is to set up the remote connection with pwntools. Here is my final script:

I know the way of ROP-fu, old man. Your shell has been snatched.

We found this weird message being passed around on the servers, we think we have a working decryption scheme.
Take each number mod 37 and map it to the following character set - 0-25 is the alphabet (uppercase), 26-35 are the decimal digits, and 36 is an underscore. Wrap your decrypted message in the picoCTF flag format (i.e. picoCTF{decrypted_message})

Let’s go over what it’s asking:

I was too lazy to learn Python and do that, so here it is in native Javascript:

Looking back at the problem after I learned Python, here’s a solution that’s significantly cleaner:

A new modular challenge! Take each number mod 41 and find the modular inverse for the result. Then map to the following character set - 1-26 are the alphabet, 27-36 are the decimal digits, and 37 is an underscore. Wrap your decrypted message in the picoCTF flag format (picoCTF{decrypted_message}).

Let’s go over what it’s asking once again:

Here’s a stupidly long Javascript snippet I made to solve this: 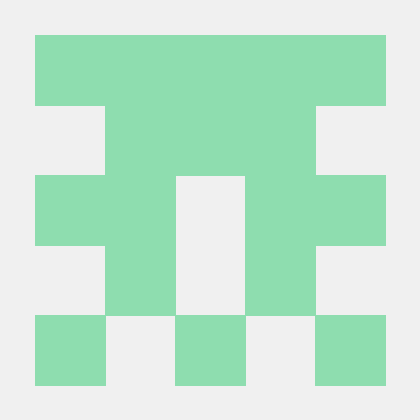 We found a leak of a blackmarket website's login credentials. Can you find the password of the user cultiris and successfully decrypt it?
The first user in usernames.txt corresponds to the first password in passwords.txt. The second user corresponds to the second password, and so on.

Let’s go to the username cultiris. The -n tag in grep will enable line numbers:

On line 378 it looks like there’s a flag obfuscated with shift cipher. Let’s brute force this on DCode:

Morse code is well known. Can you decrypt this?
Wrap your answer with picoCTF{}, put underscores in place of pauses, and use all lowercase.

We’re presented with a morse_chal.wav file:

We could totally decode this by hand using Audacity’s visualizer, but that’s super time-consuming. Instead, I opted for an automatic audio-based Morse decoder online:

Fun fact: this string is a leetspoken version of "What hath God wrought", which was the first telegraphed message in Morse! 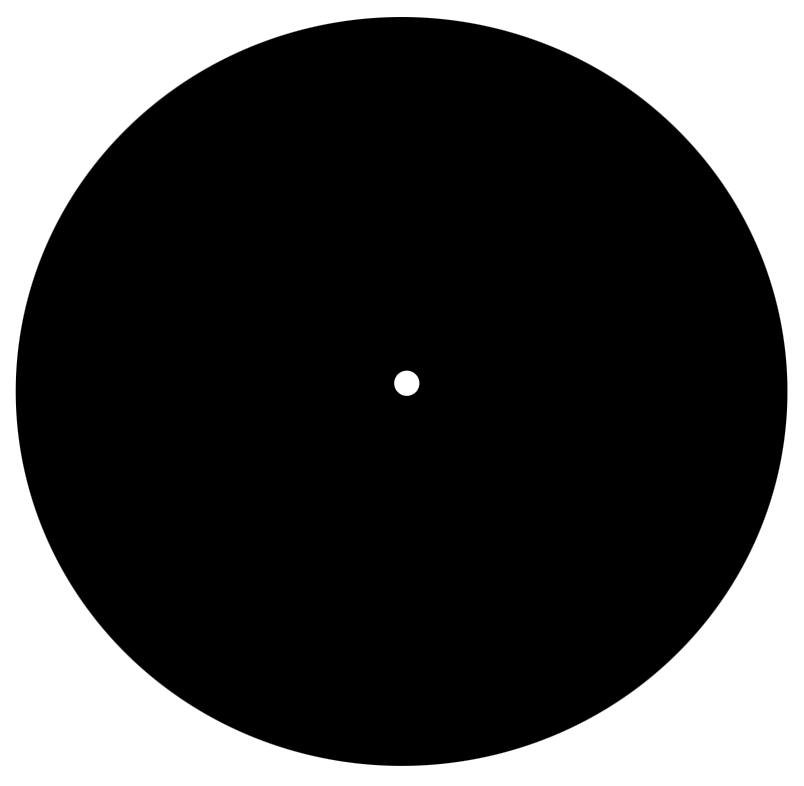 This is an SVG file, which stands for Scalable Vector Graphics. They consist of vectors, not pixels, and can be thought of as a collection of shapes on a Cartesian (x/y) plane. The code that creates such graphics can also be viewed on Google Chrome with F12: 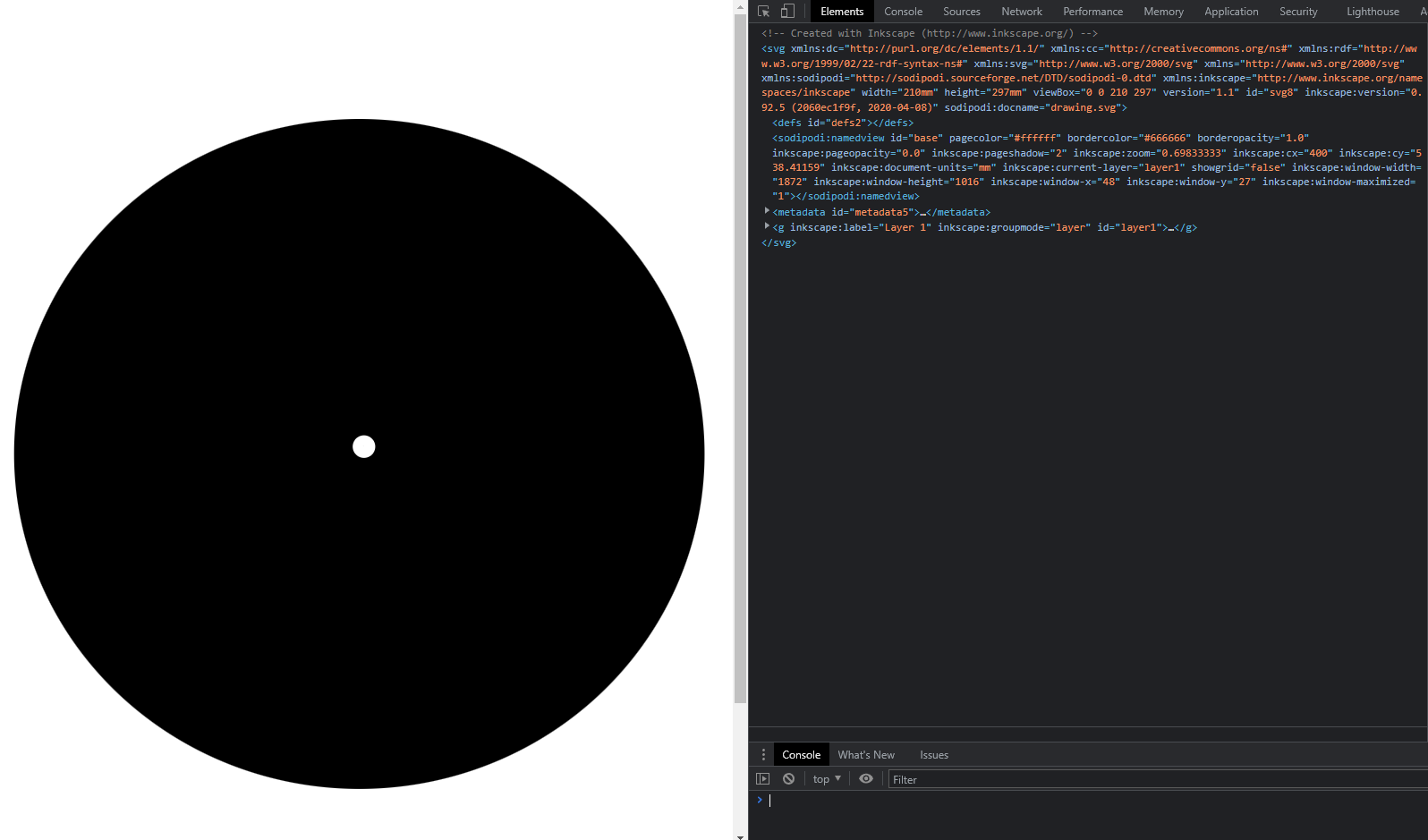 Look up what we end up finding in the Source tab:

The flag is picoCTF{3nh4nc3d_[REDACTED]} (final part is dynamic 😉).